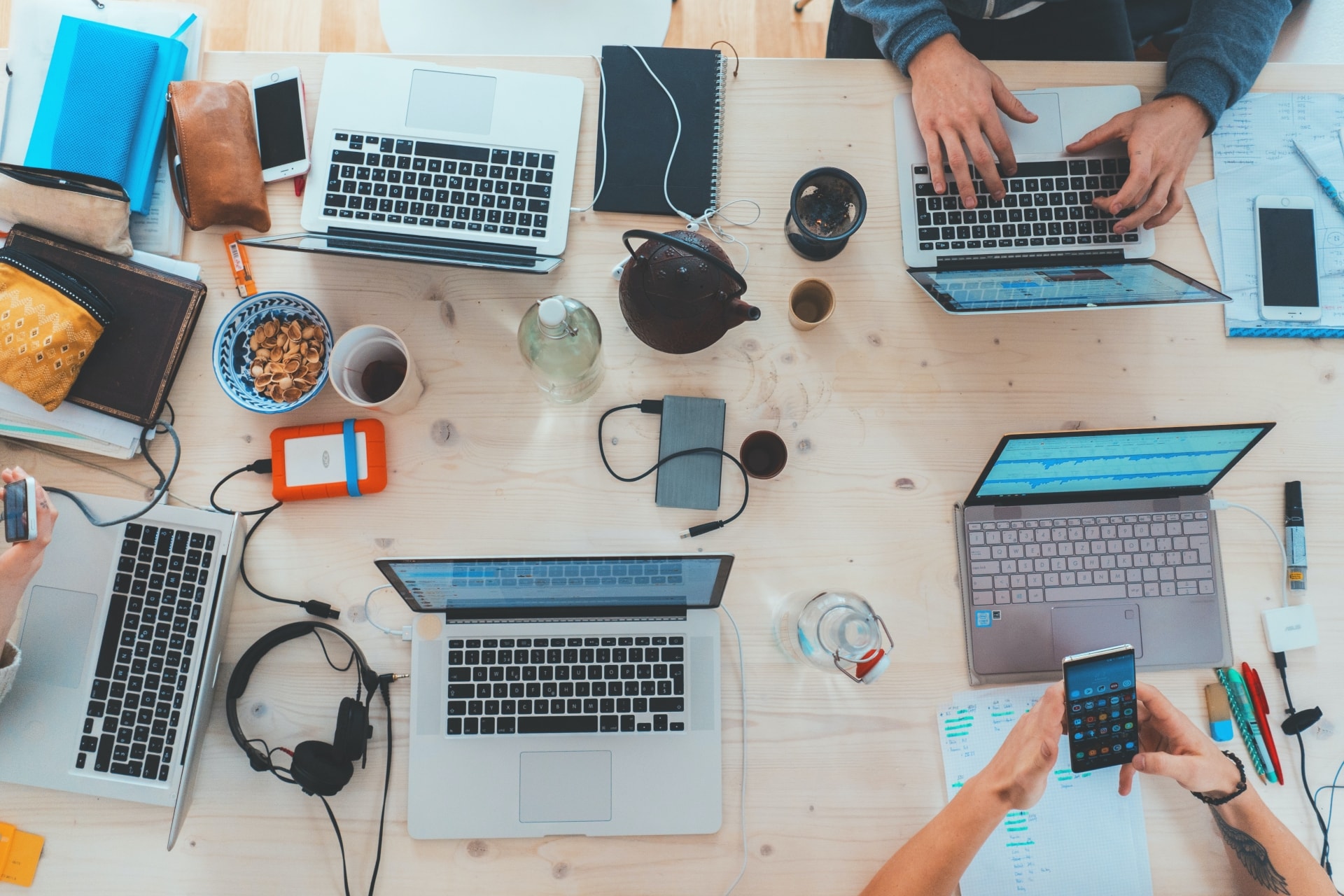 Waterloo Tops the CBRE’s “Next 25” List for Tech Talent

All eyes are on Waterloo after the CRBE recently placed the city in the number one spot on its list of the top 25 up-and-coming places for tech talent in North America. According to the report and an article put out by globalnews.ca, the pool for tech talents in the Waterloo region has grown 51 percent in only five years, bringing it up to just under 22,500 people strong.

The ranking for the ‘Next 25’ list is determined by weighing a set of eight criteria including employment, growth, wages and education in the world of tech. Other Canadian cities to make the list include Quebec City ranked at number 6, Edmonton at 9, Halifax at 11 and Winnipeg at 22. Waterloo, however, took the cake thanks to its incredible, thriving community of tech creators and innovators.

What makes Waterloo such a magnet for tech companies looking to thrive?