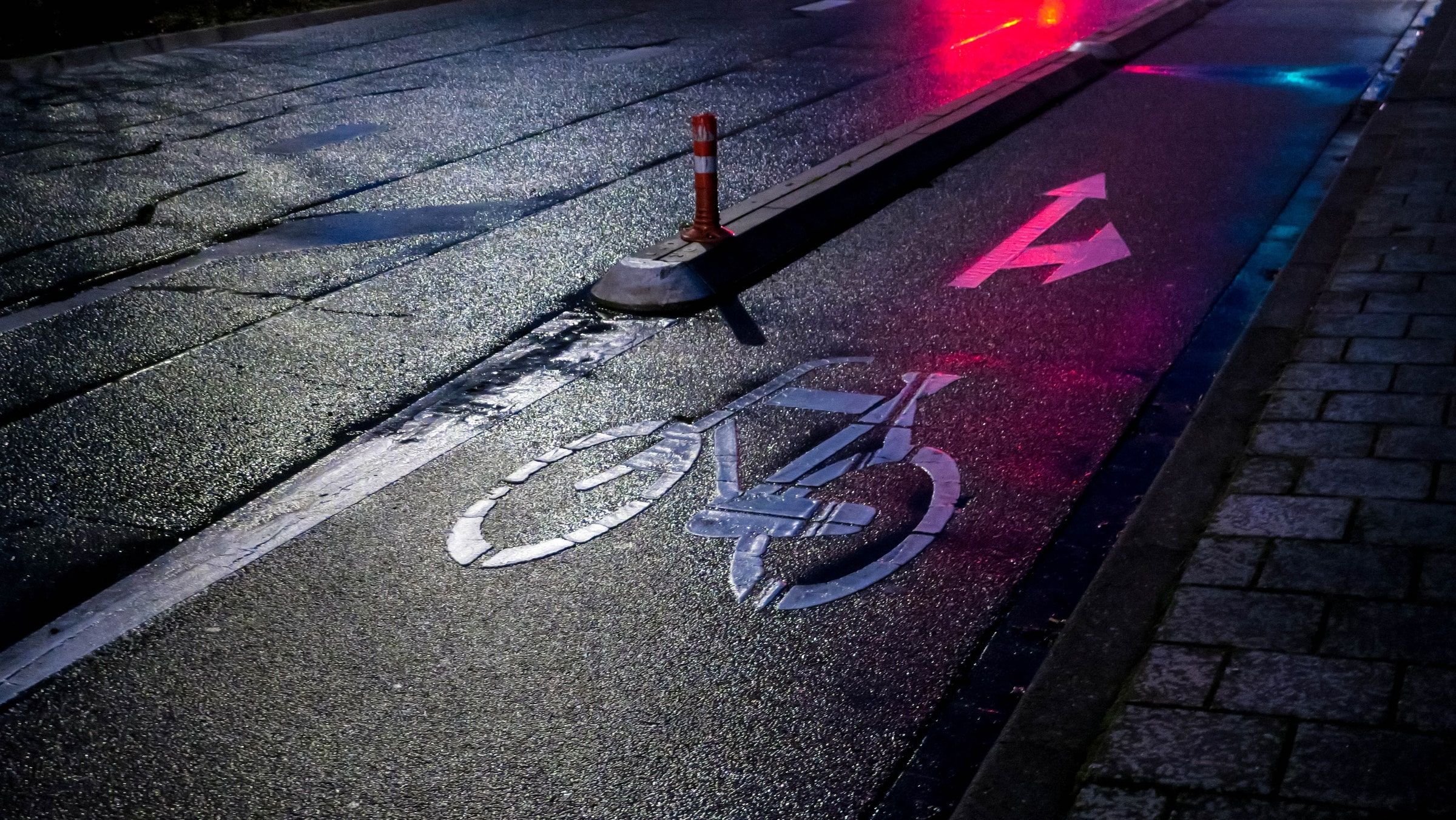 Waterloo’s new pilot project to better connect the city for cyclists is now going to become a fixture for residents.

According to CBC News, the regional council voted in late April to end the pilot phase of the project. They would be leaving the existing lanes in place and making planes to make new ones permanent.

The pilot launched in Nov. 2019 on several large regional roads including Columbia Street, University Avenue, King Street N., Albert Street and Erb Street. The streets there were often modified to accommodate the lanes and make them safe and more aesthetically appealing.

At the outset, those streets didn’t have very many cyclists, but in the first year, a report on the pilot found that the averages increased by 57% during the morning commute and 105% during the afternoon commute.

Based on this, the report concluded there was “significant latent demand for higher quality cycling facilities,” CBC News reported.

Waterloo region will now look at developing a functional design at a manageable cost, including winter maintenance.

These bike lanes are part of a growing network of transit options connecting Waterloo. Edgemont has two new communities in the heart of this growing city. Register now to learn more.