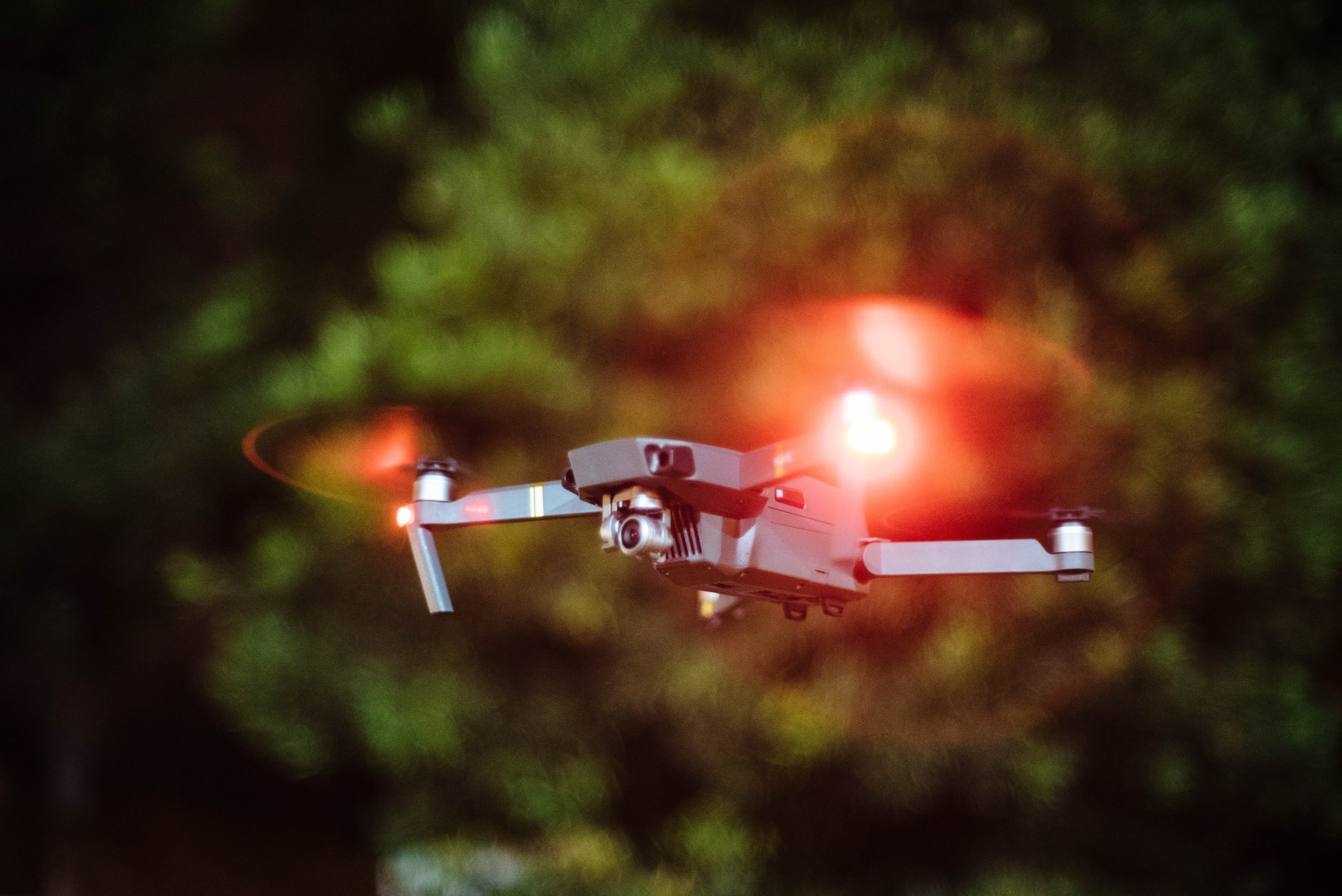 A local company in Waterloo has given its flare for aerial spectacle a new digital twist.

CTV News reported that Northstar Firework and Drone Shows is the first Canadian company to put on synchronized drone shows for onlookers in the Waterloo region to enjoy.

The show, which was recently put on above Bingeman’s amusement centre in Kitchener, starts with 3D software which is used to program patterns and images used in the show — a Canadian flag, spinning orbs, even the likeness of a human being. Those signals are then sent via satellite to a “swarm” of 200 drones, which fly in the pre-programmed arrangements, illuminated in changing colours.

Jeff Carmo, the head of Northstar, said they are now getting requests from across the country to put on these shows. “We’re really busy even with the pandemic,” he told CTV News. “Now we’re touring.”

Northstar has been putting on fireworks shows for 30 years, and Carmo said they will continue to do so. But he also noted that drone shows produce the same effect as conventional fireworks without the noise or environmental impact.

As these new drone shows grow in popularity, Carmo said they will look for new ways to design them.