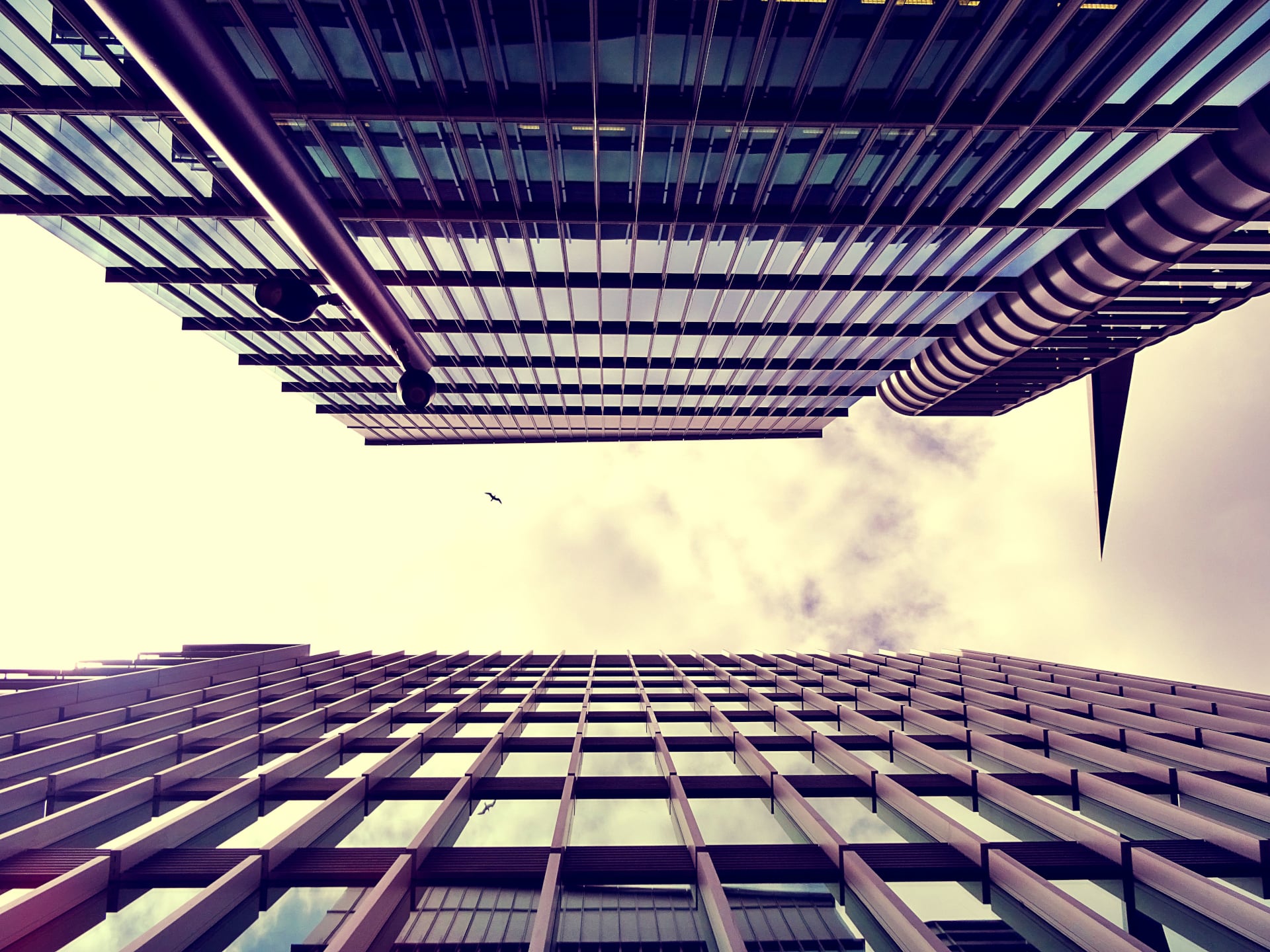 Amid the historic disruption, businesses like Google are still flocking to the Tri-Cities area

The pandemic has accelerated an exodus of big business out of major metropolitan centres, and many are now settling in small- and medium-sized communities. Kitchener, Waterloo and Cambridge — known as the Tri-Cities area — has emerged as one of the hottest markets.

According to a Globe and Mail special report, COVID-19 has slowed the demand for commercial office space in cities like Toronto. However, Waterloo region is pushing forward with new office construction. That new space will meet the needs of companies like Google, which plans to double its presence in the area by 2022.

“It’s the perfect place to expand our footprint, and help grow the next generation of founders in Canada,” Steve Woods, engineering and Waterloo site lead for Google Canada, said in a press release.

The new development that will house Google’s expansion, which some have dubbed the “workplace of the future” is part of a larger trend that has seen companies like ApplyBoard and Vidyard moving into the area.

Waterloo did see office vacancy rates rise slightly last quarter, up to about 7% from 6.3%. But Ryan Starr, a spokesperson for the international real estate research firm CBRE, told the Globe and Mail that sublease availabilities have decreased during that same time. The pandemic has led more companies to opt for shorter-term agreements.

“We will not go back to the workplaces we had,” said Iain Klugman, the chief executive at the startup incubator Communitech Corp., which recently renewed its lease for office space in downtown Kitchener. “This creates opportunities for communities who, in the past, could not compete, and that’s a good thing — to have broad-based growth across the province, not just in large metropolitan areas like Toronto,” he told the Globe and Mail.

While the trend towards shorter-term agreements appears set to continue, interest in the area from world-leading institutions hasn’t waned even amid the historic disruption.