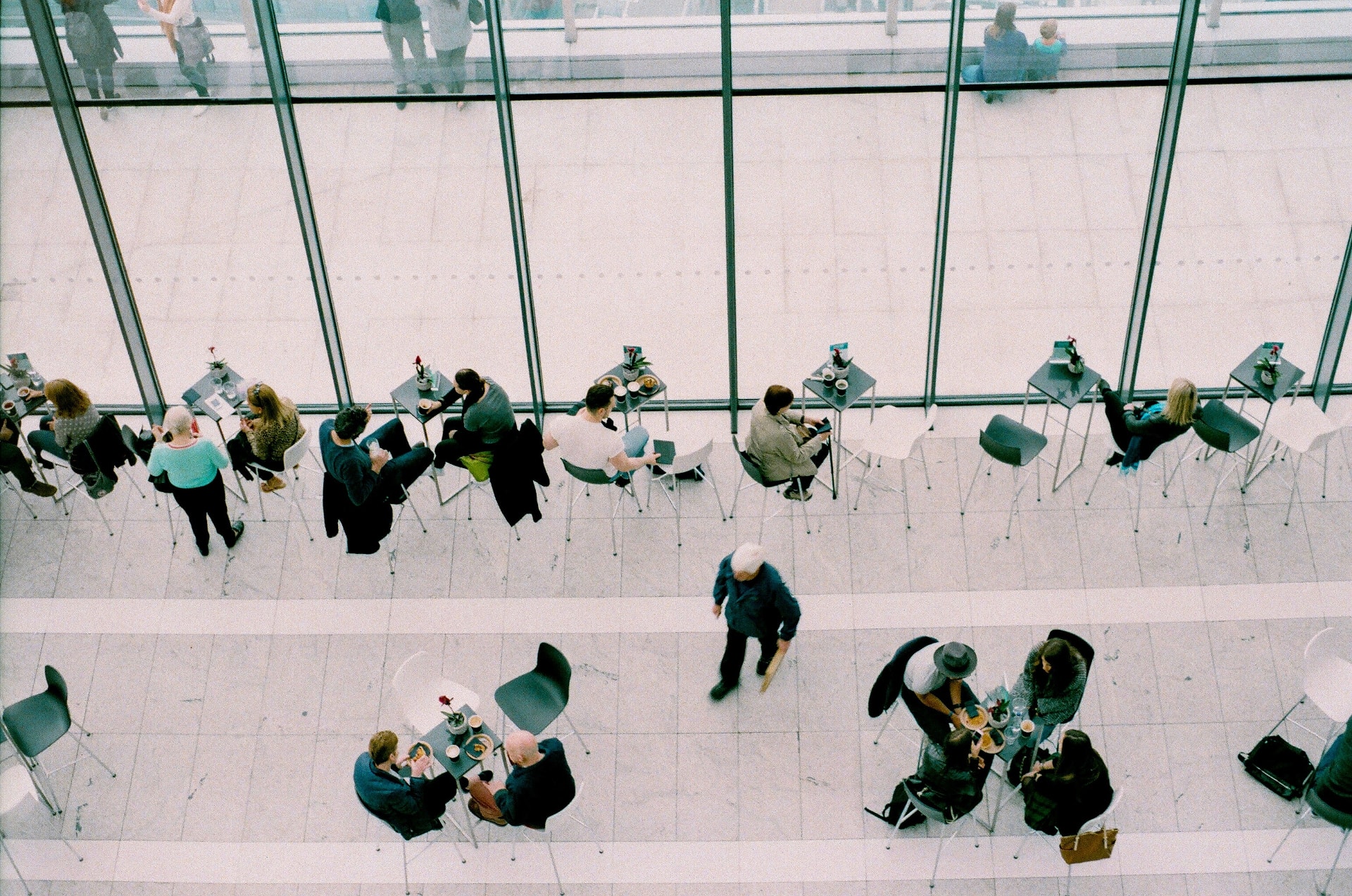 Here at Edgemont Homes, we are firm believers that Waterloo is one of the best places to live in Southern Ontario. But did you know it is also one of the best places to buy real estate? According to MoneySense.ca, the Kitchener-Cambridge-Waterloo region is in the top 10 of the 35 best cities in all of Canada to buy real estate in 2020. The list was put together based on a number of metrics, such as the 5-year appreciation, average house price, employment rate, and more.

So how did Canada’s Tech Triangle land the number 8 spot in Canada?

Value is appreciating, rent is increasing, and families and young people are moving to Waterloo. Thanks to a network of businesses such as Google and Blackberry, 3 highly regarded post-secondary institutions including University of Waterloo and Wilfred Laurier University, and an incredible culture that offers something for everyone, it’s no wonder that the Kitchener-Cambridge-Waterloo region is gaining the attention it deserves.