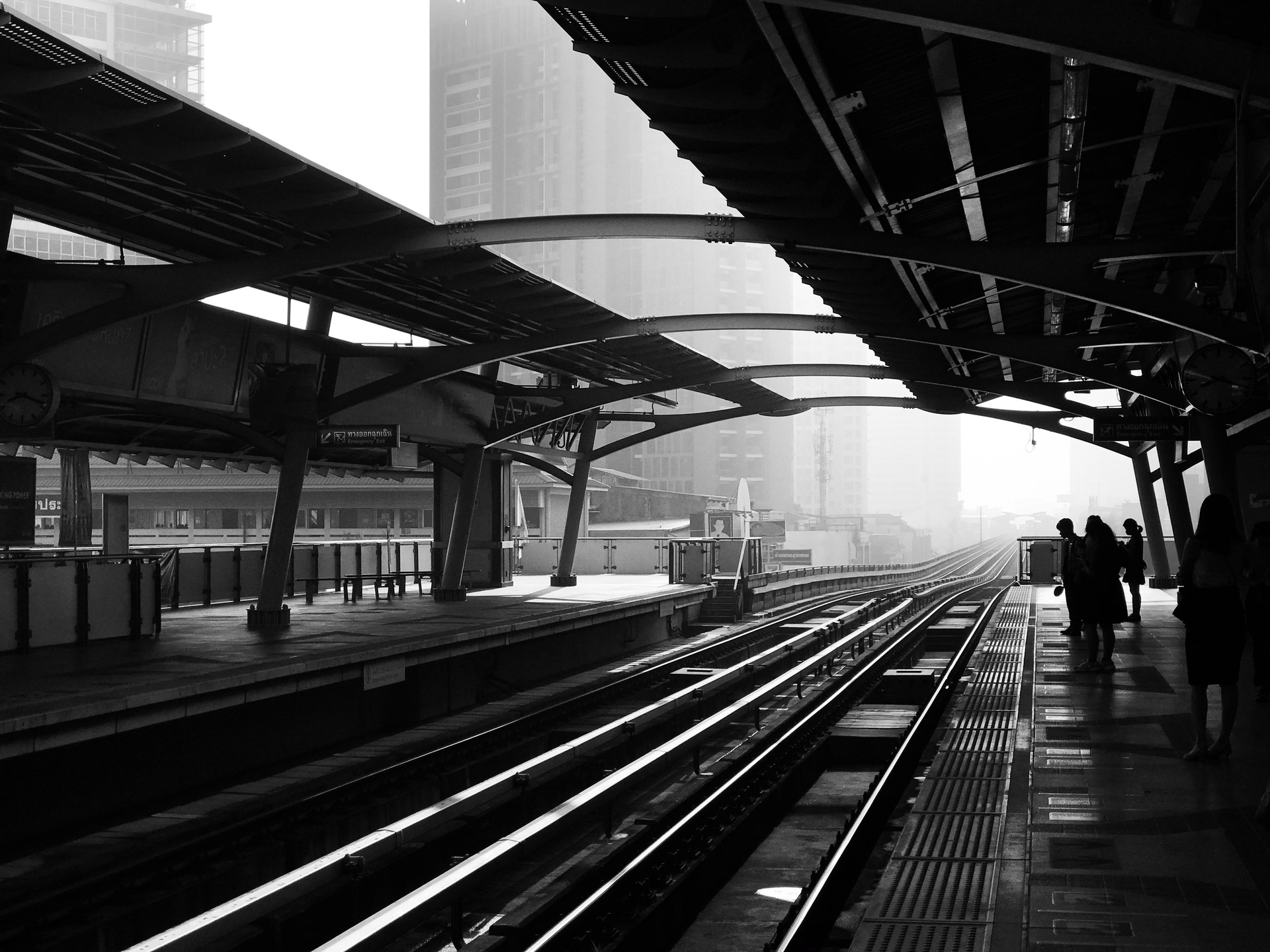 The province of Ontario has announced a significant milestone in its efforts to implement two-way, all-day GO train service between Kitchener-Waterloo and downtown Toronto.

Kitchener Today reported that excavation has been completed on two rail tunnels running under Highways 401 and 409. The tunnels will increase capacity on the existing Kitchener line in both directions by providing space for two additional tracks.

Those tracks are expected to be laid and operational by the latter half of this year.

"Our goal is to establish a more reliable rail transit system in the Greater Golden Horseshoe, which will drive significant economic growth and job creation that will benefit the entire province,” said Caroline Mulroney, the province’s minister of transportation.

Right now, Kitchener-Waterloo GO Train service is oriented mostly around people commuting into the downtown core in the morning and back in the afternoon. At the moment, that service doesn’t adequately cater to more than 35,000 who commute into the Kitchener-Waterloo region for work.

CBC News reported as of Aug. 31, there will be an additional 50 new train trips per week to and from Kitchener-Waterloo. This means greater flexibility for those travelling along this corridor, and more express trips that cut down on travel time.

Once this new infrastructure is up and running, the number of trips will further increase by another 65, until trains are running all day both ways.

Improved transit availability options can also have an impact on home value.

According to one real estate agent in the GTA, some neighbourhoods in the Greater Toronto Area saw home values increase by 12% when GO Transit expanded its 15-minute all day service.

The Kitchener-Waterloo area is one of the fastest growing cities in Ontario, attracting young professionals, business owners, and institutional investment from across the country and around the world.