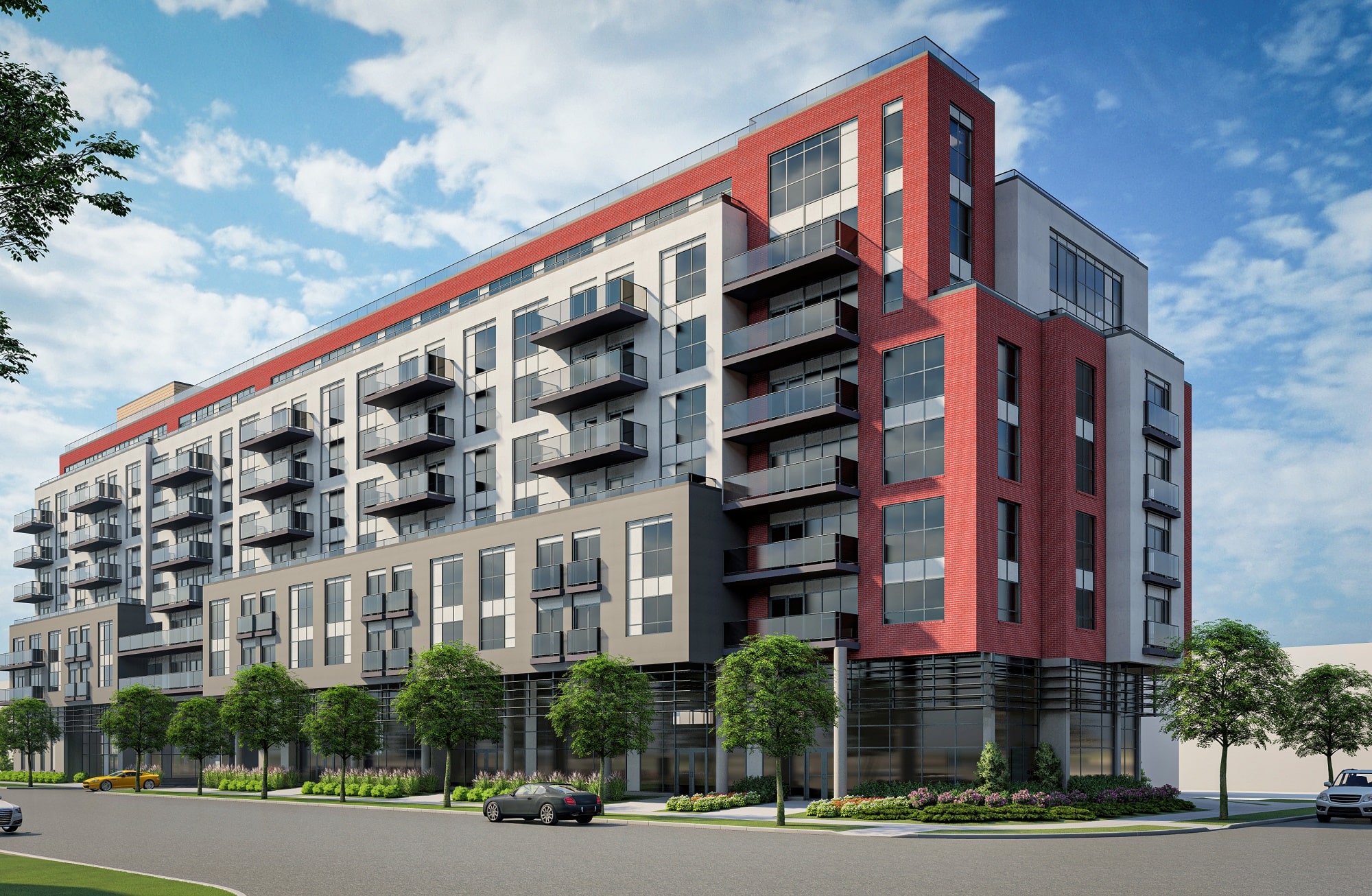 Louie is a new eight-storey condominium coming to the corner of Albert and Columbia in Waterloo. With plush fixtures and luxury amenities, Louie is a new mid-rise for the modern professional with a classic sensibility.

Waterloo is emerging as one of most sought-after and livable cities in southern Ontario, thanks to low unemployment, affordable but rapidly appreciating real estate, and a bright young community. It's a hub for world-leading educational and research institutions such as RIM, Google and the Perimeter Institute for Theoretical Physics, and home to a thriving small business and start-up scene. It's also right on the doorstep of some of the province's most charming rural municipalities, including St. Jacob's and Elmira.

Louie is built for this city. Its modern conveniences include state-of-the-art smart security and home comfort systems. The building's marvelous exterior features a rub red brick veneer with charcoal, chestnut and arctic frost accents. It's located within walking distance of a diverse selection of restaurants and eateries, as well as some of the city's major parks and universities. And with transit options rapidly expanding throughout the area, it'll be easy to get from Louie to wherever you're going—in Waterloo or beyond.

Register now for new updates and to secure your spot at Louie.