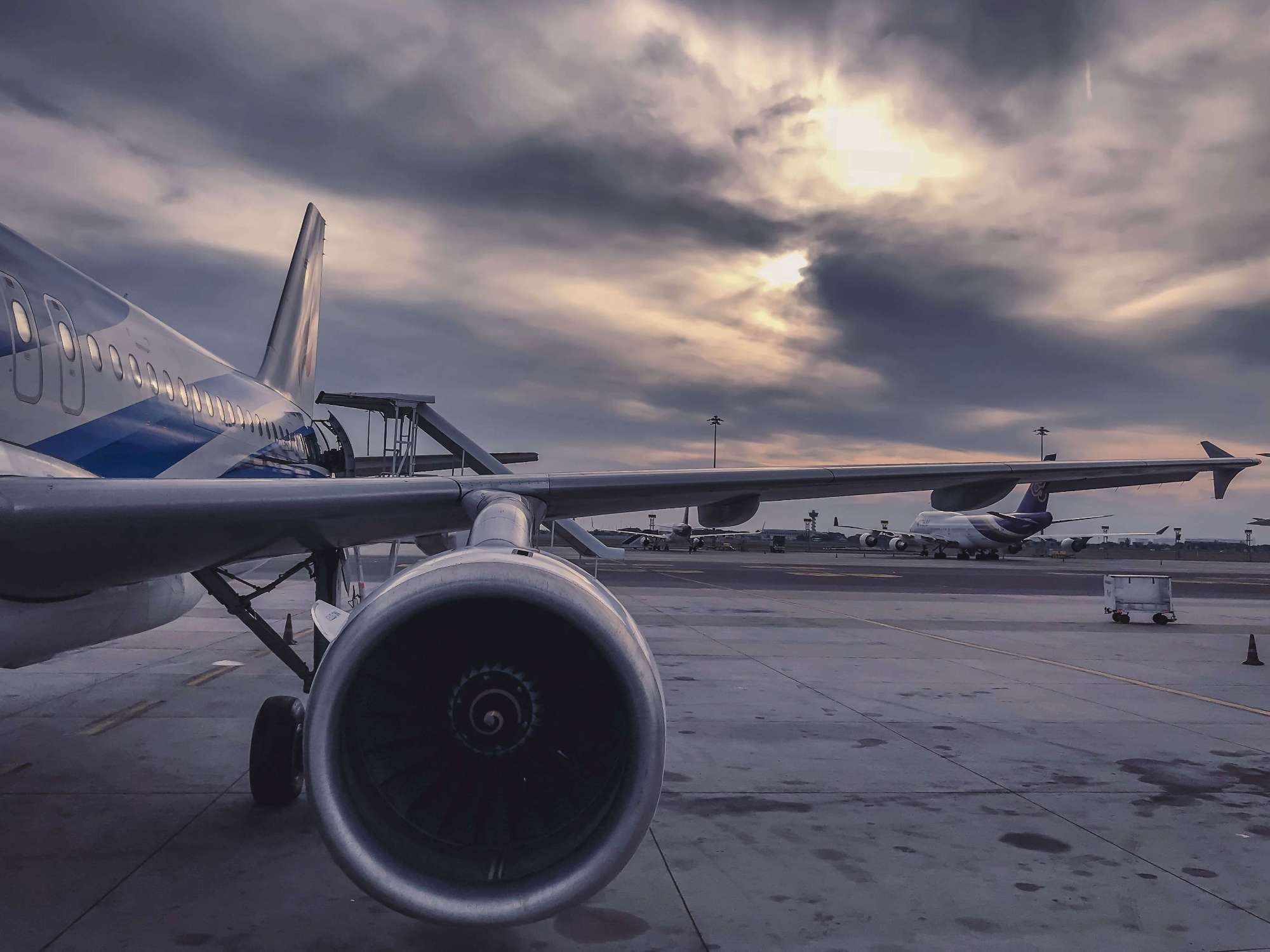 Construction has begun on a massive expansion of Waterloo International Airport.

According to CTV News Kitchener, the project, which initially broke ground this summer, will see the airport double in size.

The two new buildings, which will feature baggage carousels, food services, retail, and pre-boarding areas, are expected to be operational by 2021.

According to Region of Waterloo Chair Karen Redman, more than one million passengers will pass through annually by 2023, up from just 70,000 in 2019.

“This growth is just the beginning as we build a community that is globally competitive and one of the world’s greatest places to live,” said Redman. “This will also provide more opportunities for the Region in terms of jobs and economic expansion.”

Currently, WestJet, Sunwing, Pivot Airlines, and Flair all operate out of the airport, but there are now plans for others to come.

Still others may begin to offer flights out of the region to the U.S. and beyond once the expanded airport is operational.

Looking to make your home in Waterloo? Consider Louie, a new condominium by Edgemont. Register today.