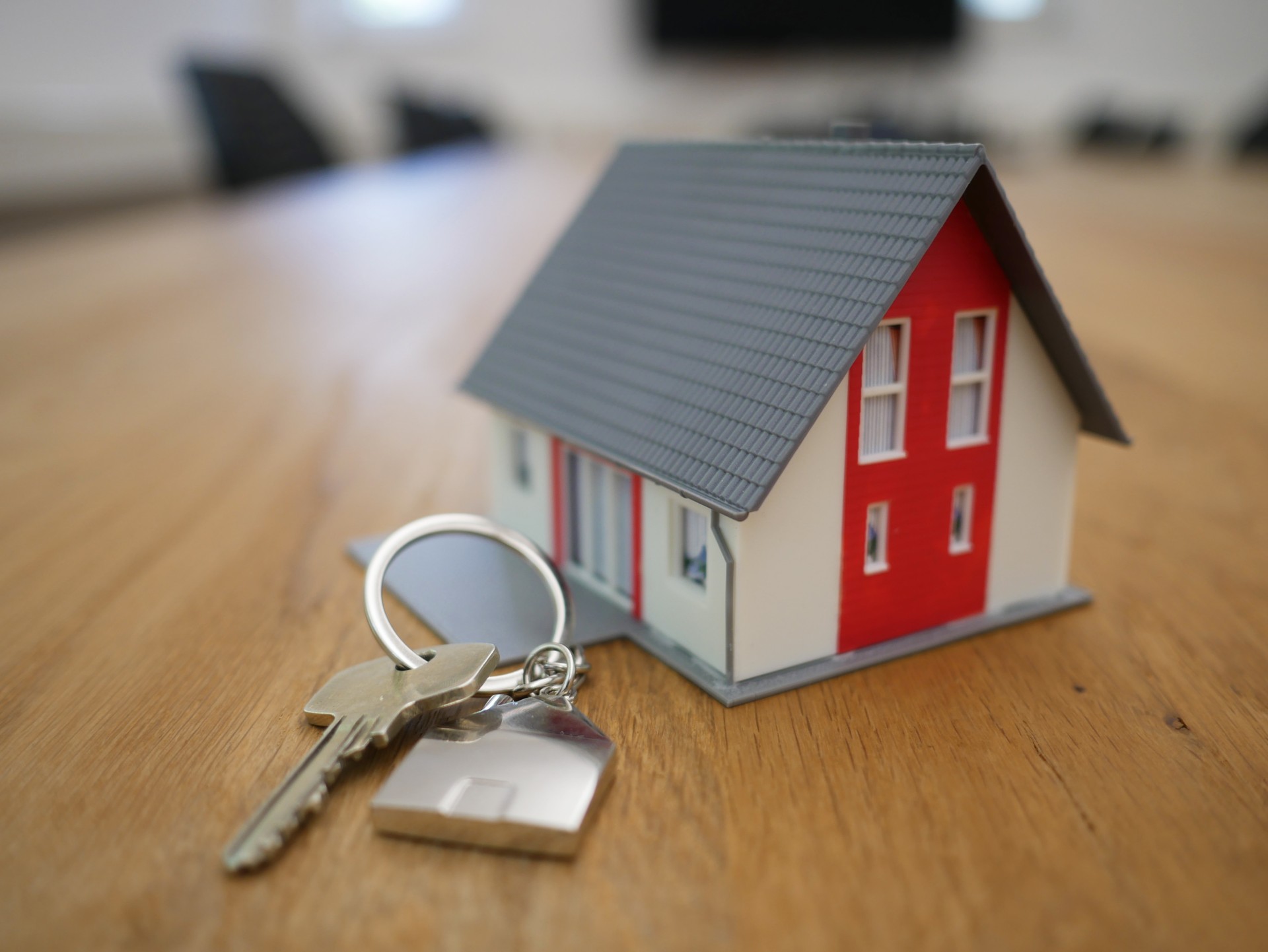 Despite the disruption caused by the pandemic, the balance of expert opinion suggests that the housing market across southern Ontario will see steady growth in 2021.

Home prices are expected to rise between 7% and 12% across the region, including in London, Ont. (10%), Kitchener-Waterloo (7%), Hamilton-Burlington (7%), and Niagara (12%), accordion to projections by Remax.

This is being attributed to an exodus out of major urban centres like Toronto among people seeking more permanent work-from-home arrangements, bigger living spaces, larger yards, and proximity to green space. As a result, cities like Hamilton-Burlington and Kitchener-Waterloo have seen a massive spike in demand for homes since March 2020—a trend that’s poised to continue this year.

All around, the combination of relatively low supply and high demand has created a seller’s market across much of southern Ontario, with the notable exception of the Toronto’s condo market, which currently has a surplus supply relative to the number of interested buyers (single homes in Toronto are still expected to rise in value this year).

But some suggest the price increases in towns like Kitchener-Waterloo in particular might be even more drastic—as high as 16%. With the relatively low cost of real estate, an evolving city centre, nearby rural attractions, top-tier universities and research institutions, and expanding transit options, Kitchener-Waterloo is arguably now one of the most sought-after real estate locales in the province.

The vaccine rollout and shifting pandemic restrictions are also likely to have a profound effect on the market, driving demand for homes up across the board (even in the lagging Toronto condo market, though prices are expected to drop further before they rise again).

Immigration in particular, which has been curtailed on account of the pandemic, is expected to surge again at some point this year giving the economy a shot in the arm. But with new money flowing into the country, bidding wars on homes across southern Ontario are likely to heat up as well.

The government has already confirmed that interest rates are unlikely to rise dramatically, at least this year, which makes this a good time for homebuyers. And though the lingering economic effects of the pandemic could very well introduce unexpected fluctuations in the coming year, for now, the outlook seems promising.